Yaml files can be surprisingly lenient in what can be parsed as a yaml file. A reasonable way of validation a yaml file is to ensure the top level is a map or array (although it is valid yaml to have scalars at the top level, but often this is not what you want). This can be done by:

Feel free to use multiple lines in your expression to improve readability.

You can create a bash array named actions by:

Set contents from another file

The strenv operator is a great way to handle special characters in strings:

Powershell has its own way of handling quotes:

Merge / combine all documents into one

To merge all given yaml files into one, use the reduce operator with the * (multiply) operator. Note the use of ea or eval-all to load all files into memory so that they can be merged.

This way you can use the full power of diff and normalise the yaml files as you like - for instance you may also want to remove all comments using ... comments=""

Like diff and other bash commands, you can use <(exp) to pipe in multiple streams of data into yq. instance:

Combining multiple files into one

In order to combine multiple yaml files into a single file (with --- separators) you can just:

Multiple updates to the same path

You can use the with operator to set a nested context:

The merge functionality from yaml v1.1 (e.g. <<:has actually been removed in the 1.2 spec. Thankfully, yq underlying yaml parser still supports that tag - and it's extra nice in that it explicitly puts the !!merge tag on key of the map entry. This tag tells other yaml parsers that this entry is a merge entry, as opposed to a regular string key that happens to have a value of <<:. This is backwards compatible with the 1.1 spec of yaml, it's simply an explicit way of specifying the type (for instance, you can use a !!str tag to enforce a particular value to be a string.

Although this does affect the readability of the yaml to humans, it still works and processes fine with various yaml processors. 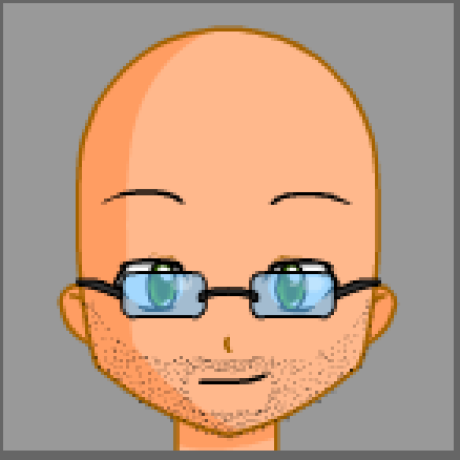